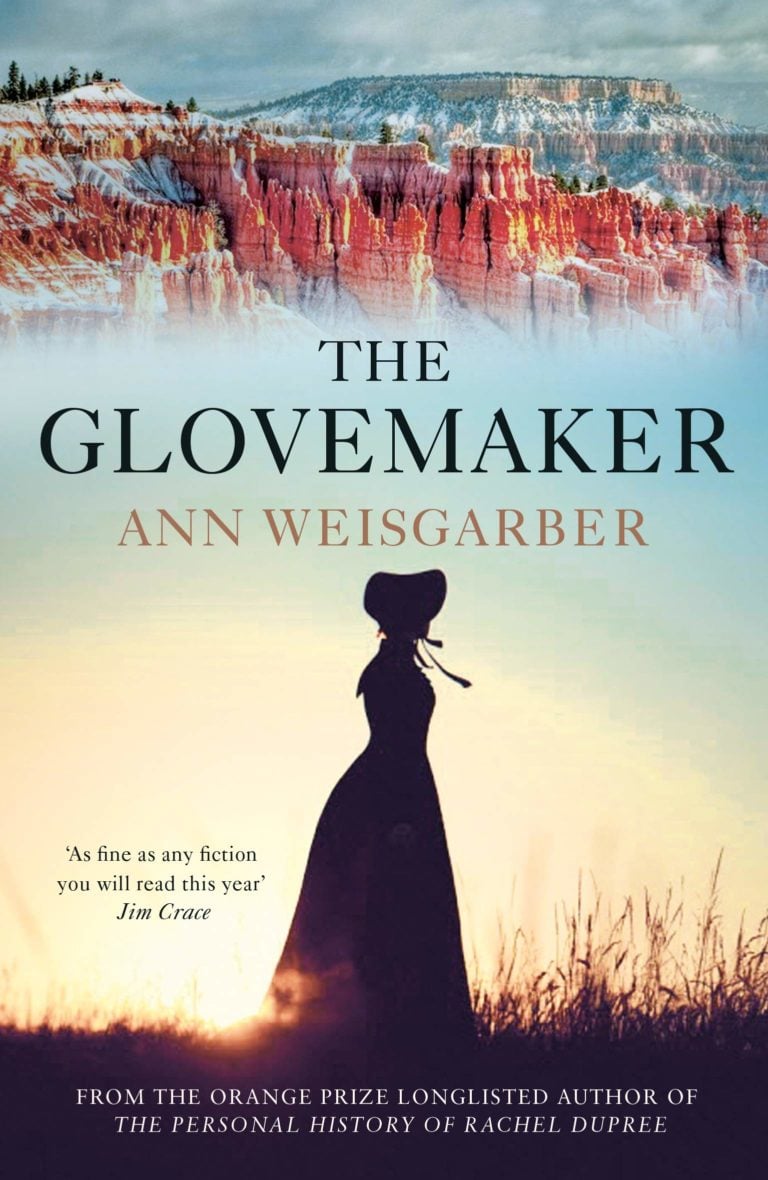 “The Glovemaker” by Ann Weisgarber

I have often been asked when the next book by Ann Weisberger would be available. That it is now answered, and the delay since her last novel, “The Promise” in 2013, could well be explained by the obvious research she has invested in this her third book.

“The Glovemaker,” set during the winter of 1888, revolves around the lives of the settlers in Junction, a small, new settlement, in Utah. The author’s notes confirm that while the story is very much fiction, this outpost did exist with the described orchards, which can still be seen today.

It is also interesting to think that 1888 is only just over 130 years ago, so you feel from her vivid descriptions how much the landscape has changed in just over a century.

Junction is a Mormon outpost of just eight homes, with a schoolhouse, but no church. As you read this book the beliefs and traditions of this religion become very clear so not only is it educational, but it is also an enjoyable read as we follow the lives of the two main characters.

Deborah Tyler is at home awaiting the return of her husband, Samuel, a wheelwright who has been away on his annual Autumnal trip repairing other settlers wagons, and was due back early December. His overdue return is naturally concerning, and her neighbours, Nels, in effect a brother-in-law, and Carson go out to look for him, but find their path blocked by a rockfall, which they report back as the cause for Samuel’s delay. This is the gist of the novel, and the relationships between the three main characters, with Deborah’s younger sister and husband, who are her immediate neighbours, and the rest of the outpost.

However, the adventure within the storyline is injected by a stranger who they help, and a US Marshal, up from Tennessee, who is chasing him, and what happens to him and his two colleagues when they also reach Junction. All of this is set against the bitter cold of a Utah winter: snow, treacherous terrain, and the tension of the treachery and threats the travellers impose on, and to the whole isolated community.

As the pages turn these two storylines evolve, and how these events affect the fragile community make for a good read. The book is somewhat more ambitious than “The Promise” or her first novel “The Personal History of Rachel DuPree” back in 2008. Seemingly Ann Weisgarber is intent on giving us stories of the pioneering settlers of North America. We may have to wait a few more years until her next offering.