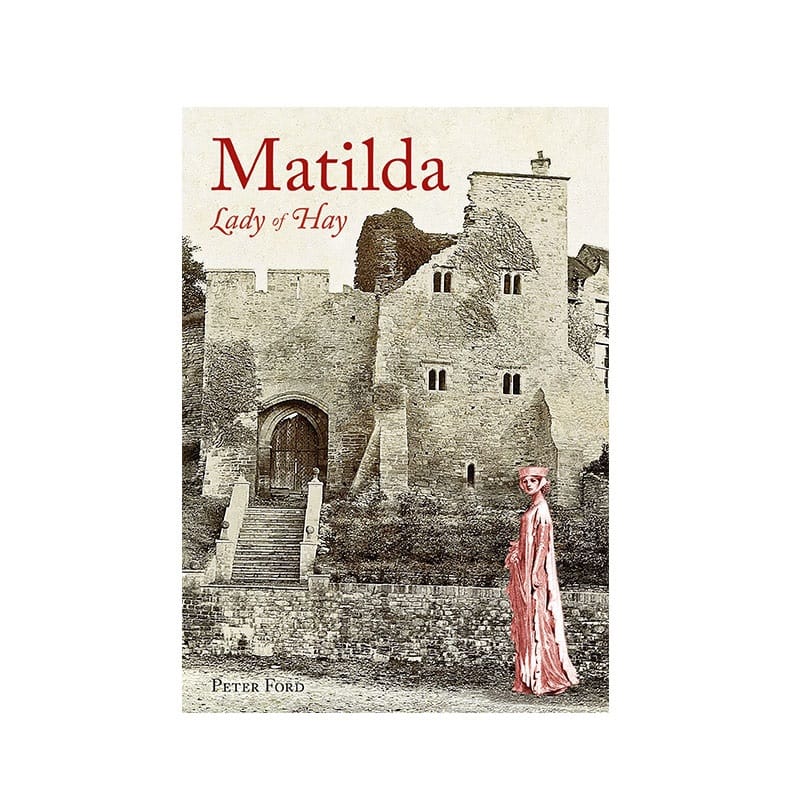 The year is 1210 and King John has been on the throne for 11 years. On his orders, a well-dressed lady and her 35-year-old son are imprisoned in a castle, with nothing but a sheaf of wheat and a side of raw bacon to sustain them. Eleven days later their cell is opened. Both lie dead, she with her face resting against her son’s cheek.

The lady is married to one of the richest and most powerful lords of the Welsh Marches. Her son is his successor. She is renowned as a formidable defender of her lord’s lands, the builder of Hay Castle, a strong and capable administrator of their estates and the mother of a large family. Despite the tragic manner of her death, every British monarch since King Henry VIII is a direct descendant of this lady.

Her name is Matilda de Braose and this is her story.